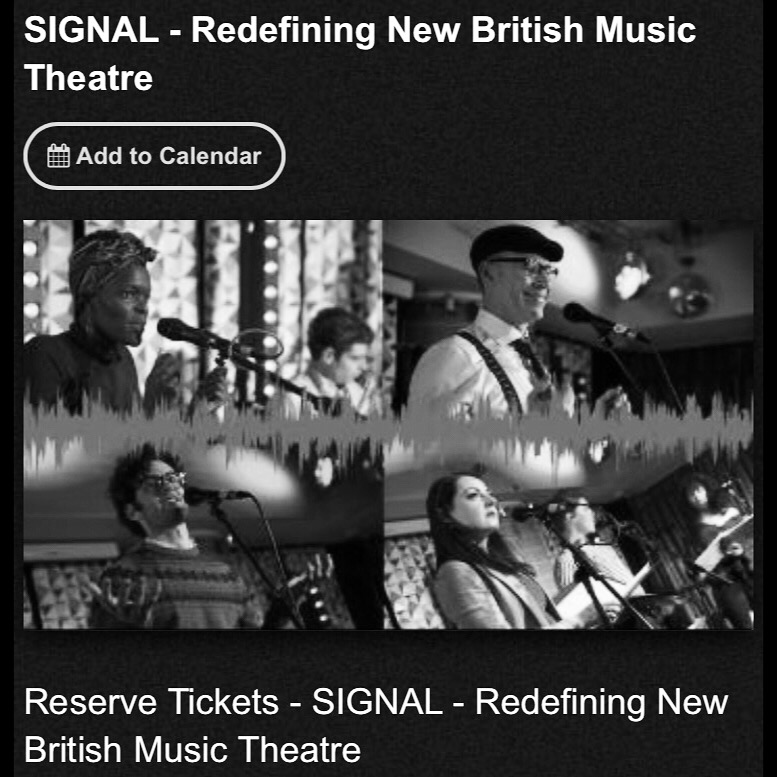 Curated by top London musical theatre director Adam Lenson and featuring a fusion of musical styles. This is an evening for those who love musicals and more importantly, those who think they don’t editplus 4.0 다운로드.

Featuring some of the West End’s best performers and accompanied by a live band, Britain’s leading composers and lyricists will once again break the mould of what you might think a musical is 워스트 다운로드. So join us in The Oak Room for a second dose of innovative work from an array of talented writers.

– Luke Bateman and Michael Conley (The Sorrows of Satan, The Little Beasts)