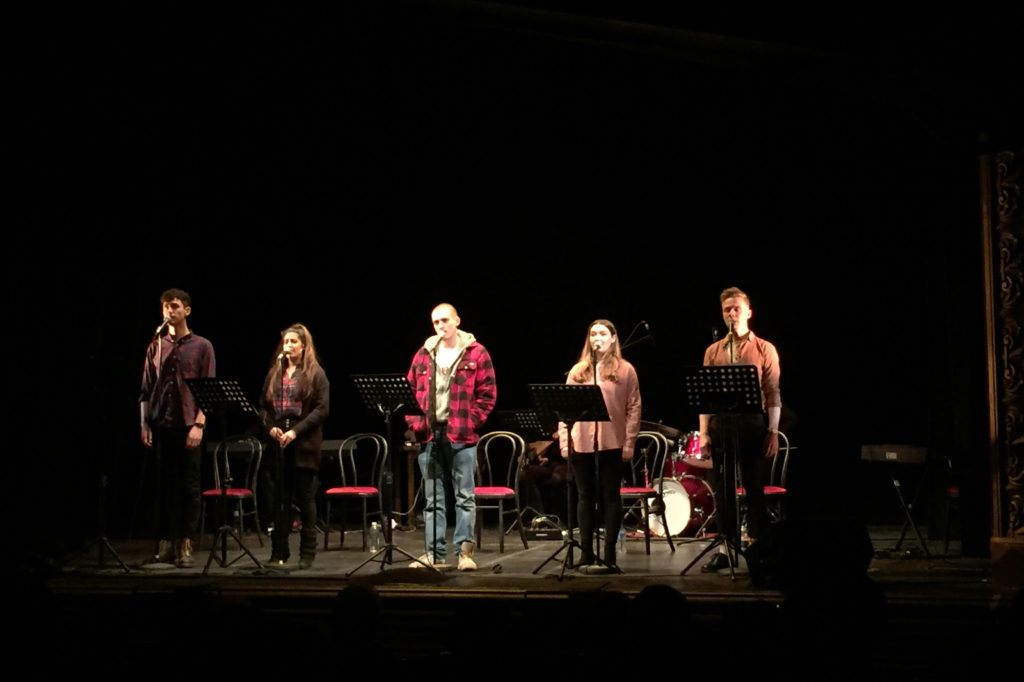 Wouldst thou not rather be somebody for a day, rather than a nobody for a lifetime Eclipse Kepler?

Somewhere in a distant, faraway land of falling light, a cast of troubled youths wander amidst murderers and muppets, wrestling with the rages of love, loneliness, and loathing, and wondering if they’ll ever have what it takes to be…nobody 아트 레이지 다운로드.

Natural Born Nobodies is a new piece of musical theatre in development. Based partly on fact and partly in fiction, the piece examines the double-edged sword of self-determination and identity, and misguided aspirations Seven Poker. Excerpts of the piece were developed in a Musical Theatre Lab with the New Musical Development Collective (NMDC) at Theatre Royal Stratford East, and in collaboration with composer Stu Barter css.

NMDC was cofounded by Sevan Tavoukdjian, Adam Lenson, and Aaron Rogers 막돼먹은 영애씨 시즌1 다운로드. You can find out more about them here.