With a starring cast including Junix Inocian, Paul Courtenay Hyu, and Ella Serrano, Next Time is a richly shot, slice-of-life short that focuses on the small ironies. Born from a deep sense of nostalgia, the film captures the understated experiences of loneliness and disappointment that inhabit the memories and losses of every ordinary family.

I was very lucky to be able to work with Junix before his sudden passing this summer. He was a kind, generous, and talented spirit.

The film had an initial screening with Film London at the BFI and we are in the process of preparing it for submission to festivals. Further details on the film can be found here. 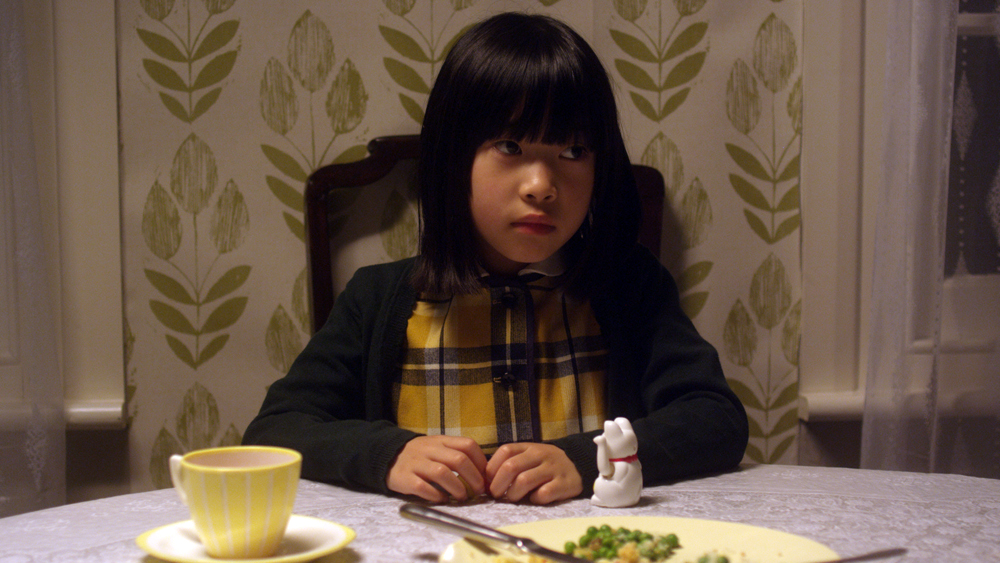 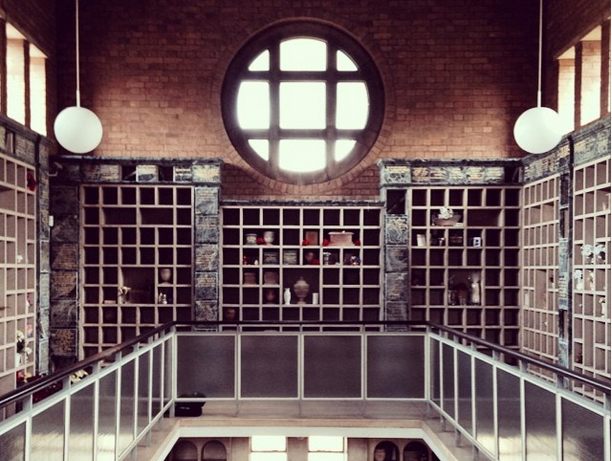