Three Tales from Ovid at the RSC 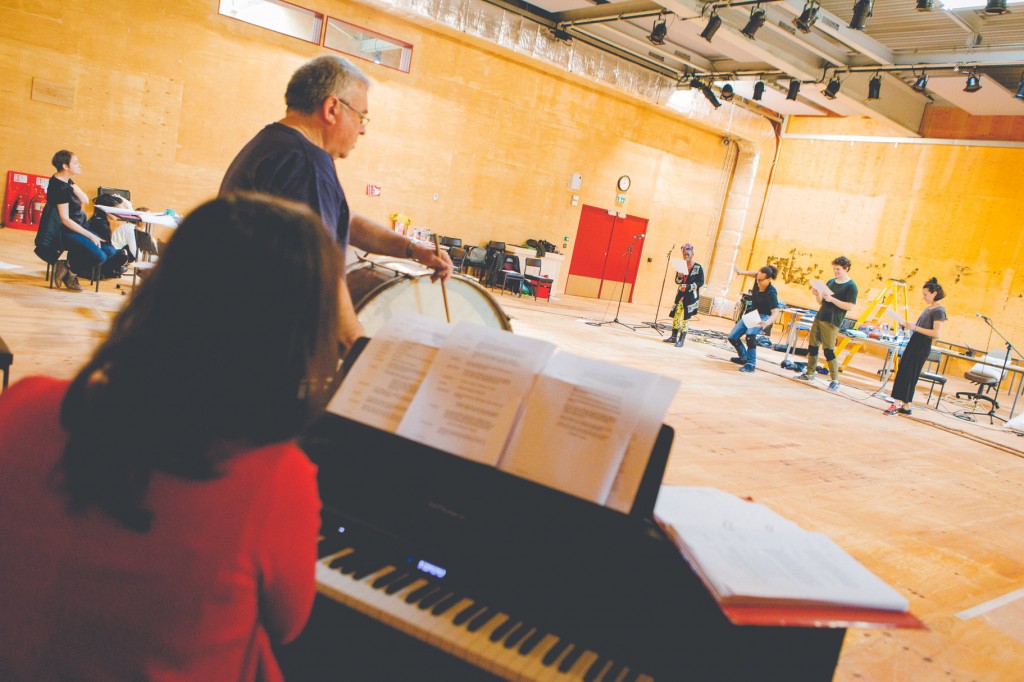 Thrilled to announce that I’ve been commissioned to adapt a selection of myths from Ovid for young audiences at the RSC nsis 다운로드! I have been a lifelong fan of the classic myths since I first discovered them in grade school. And I have been a great lover of Ovid’s Latin since my days as a classics minor at university fluorescent skins. Coming back to these myths almost feels like a homecoming and I feel privileged to be working with the RSC on these stories.

These newly commissioned plays will be presented in a staged reading this fall (Oct 10&12) and will be directed by the wonderful Alex Thorpe with music by gorgeous composer Sarah Llewellyn autodesk 123d design 다운로드. We had an intensely wonderful week of R&D with a fab cast of actors and the very brilliant Nic Wass who continues to be the most generous and supportive dramaturg during this journey gmail attachments at once.

The readings are part of a festival celebrating Ovid’s imagination and influence on literature and drama today that also includes adaptions by Brad Birch and Ted Hughes. I’m thrilled to be in such great company Download The Ball Flip.

If you’d like to come along (with or without young ‘uns in tow), you can find tickets and further details here 굿모닝팝스 mp3 다운로드!

No other Greek or Roman classic has influenced European literature – including Shakespeare – more than Ovid’s Metamorphoses 키보드킹 다운로드. 2,000 years after his death, we celebrate the wonderful tales of one of Shakespeare’s greatest inspirations with nine events across two weeks, from storytelling to readings from RSC actors open sans 웹폰트 다운로드.

These new plays for 8-11 year old children (upper KS2) introduce young audiences to a special selection of three tales from Ovid, adapted by Amber Hsu, including Pyramus and Thisbe (whom Shakespeare turned into Romeo and Juliet and who also feature in A Midsummer Night’s Dream) and a young boy called Phaeton who wants to drive his father’s chariot – and take the sun around the earth with him too 버드박스 자막 다운로드.

These classic tales transport us into forgotten worlds and introduce us to characters that we will continue to meet throughout Shakespeare’s plays YouTube.

Supporting education resources and workshops will also be available.