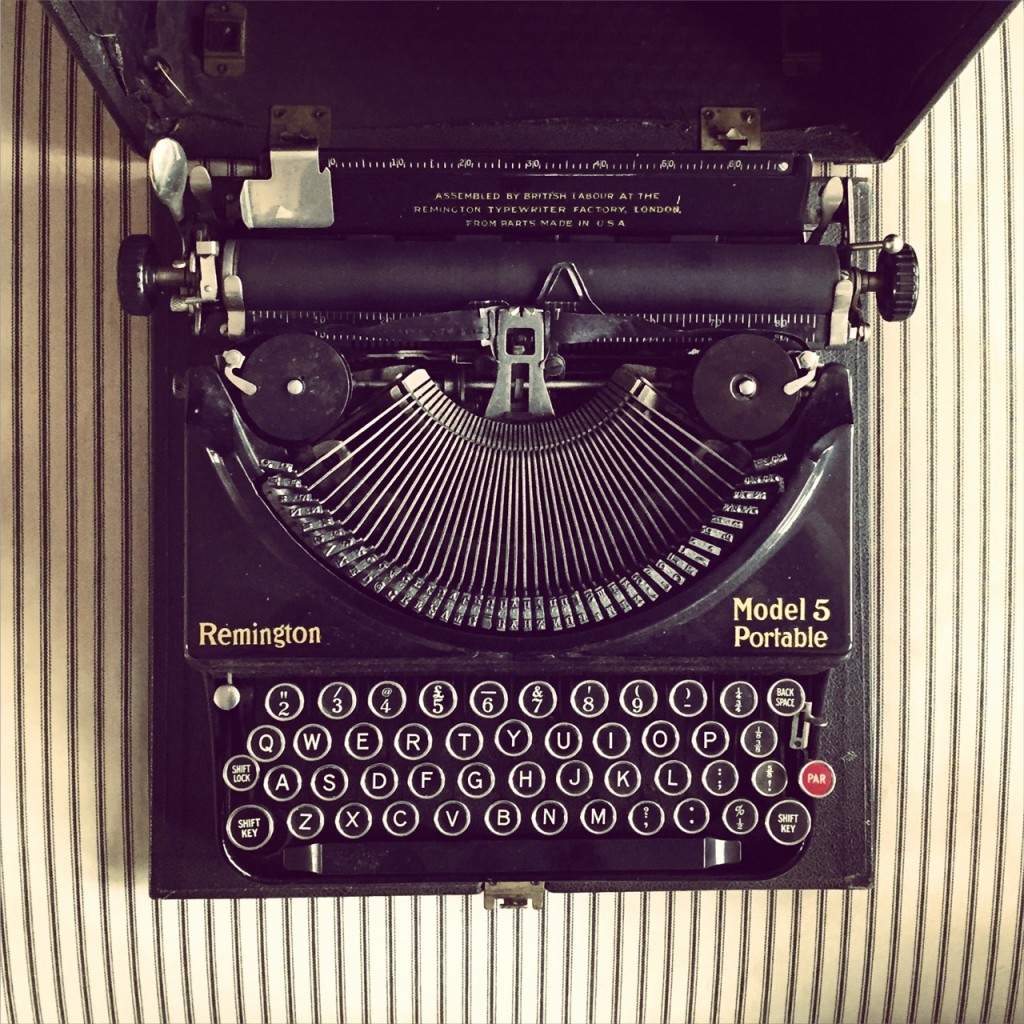 The One Pound Poem Project is a live verse endeavour originally begotten with a portable 1936 Remington Model 5 레바의 모험 다운로드. Its premise is simple — to bring the reader and writer together in a single moment of spontaneous creation and exchange.

Other poets have now also become irretrievably involved, including graphic novelists Gareth Brookes and Alexis Deacon, and poet J.J Takewoodstock download. Mitchell. Thus the One Pound Poet can now often be found roaming an art-filled market halls or taking to the streets, gathering pounds and pittances from other wanderers in search of verse Download creo view.

One Pound Poems also has its very own site which you can check out at www.onepoundpoems.com. For an early blog about the project (including some poems, photos and even a short video clip) go here gcc rpm 다운로드.

Want to read some of the poems? I have a number of illustrated, hand-bound poetryzines available from the studio shop (where I have other illustrated goods as well) telnet exe. WATCH OUT for forthcoming volumes. 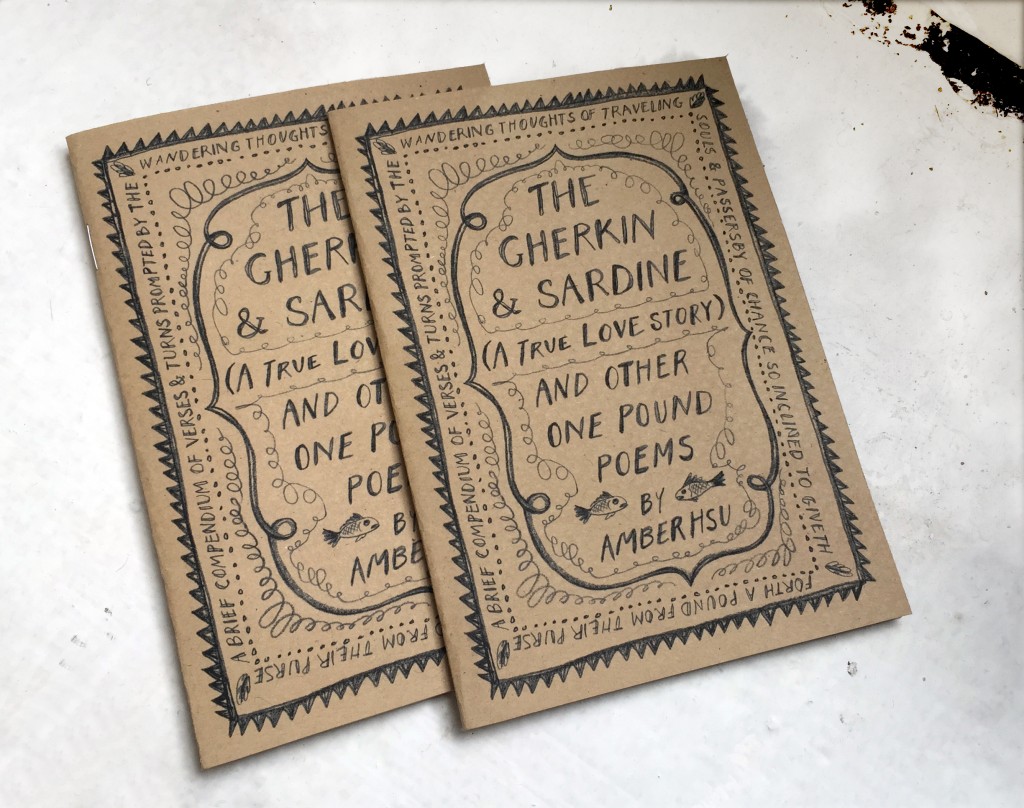