AND OTHER STORIES: ADAPTATIONS OF WORK BY GEORGE ELIOT’S CONTEMPORARIES 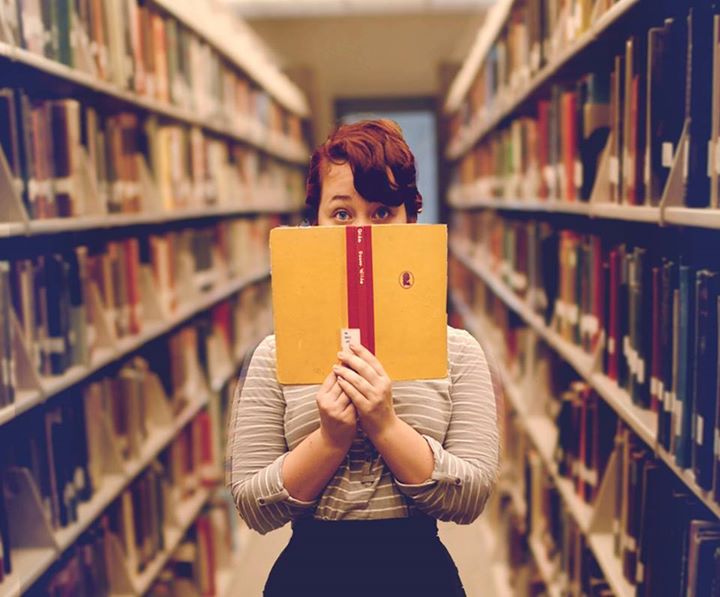 In response to the Orange Tree production of Middlemarch, the Orange Tree Writers Collective adapted short stories by George Eliot’s contemporaries 윌로우 다운로드. Four pieces were then selected for performance in an evening of work-in-progress performances. The four pieces included:

The Shadow was directed by Sophie Boyce and Guy Jones Story Cheers. 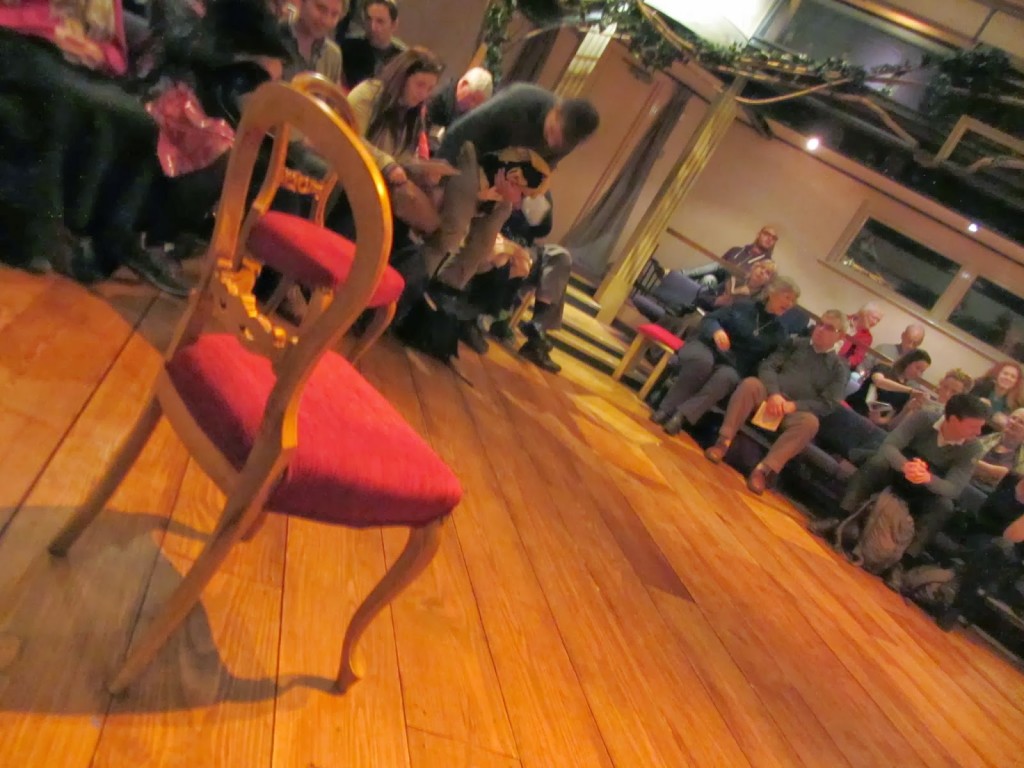 Theatre in the round….