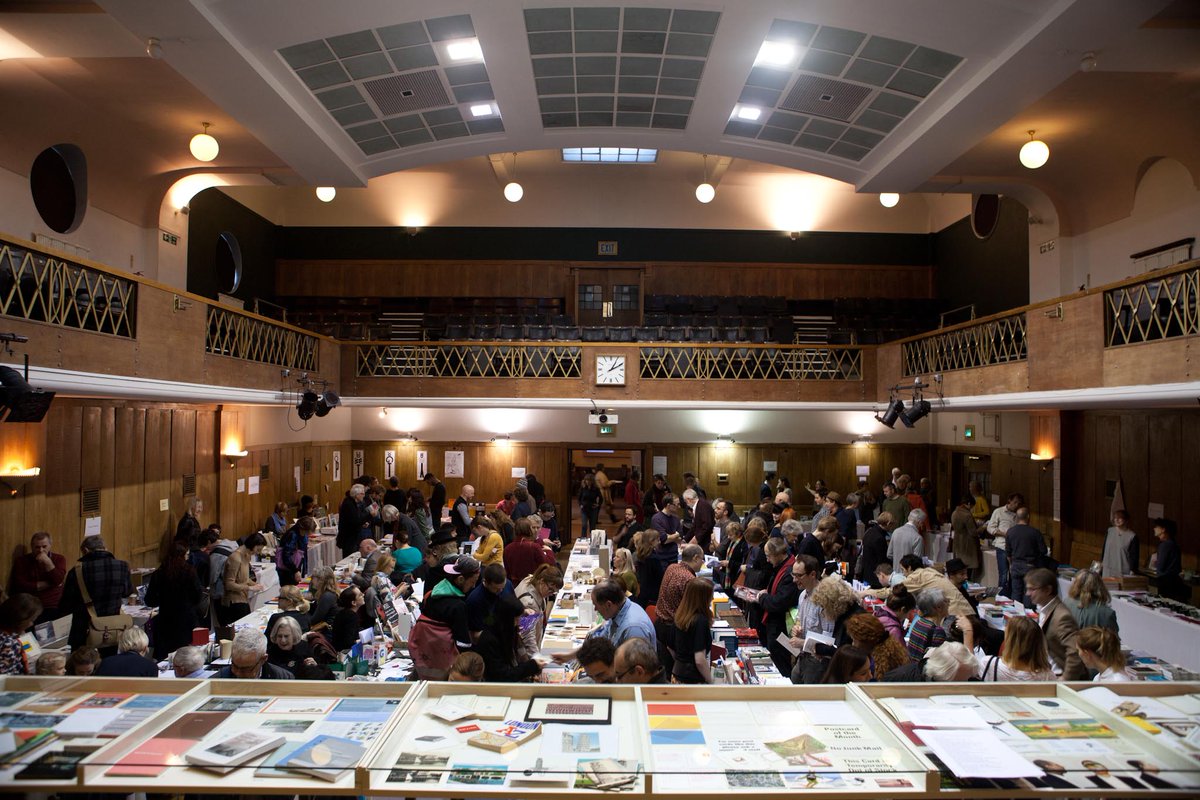 staff Thrilled to be exhibiting at this year’s SPF! Come find me and my Tiny Empire Press including Tiny Pencil & One Pound Poems. The Small Publishers’ Fair is an annual celebration of books by contemporary artists, poets, writers and book designers Ms Office 2013 Hangul Download. It is held in… Read More >> 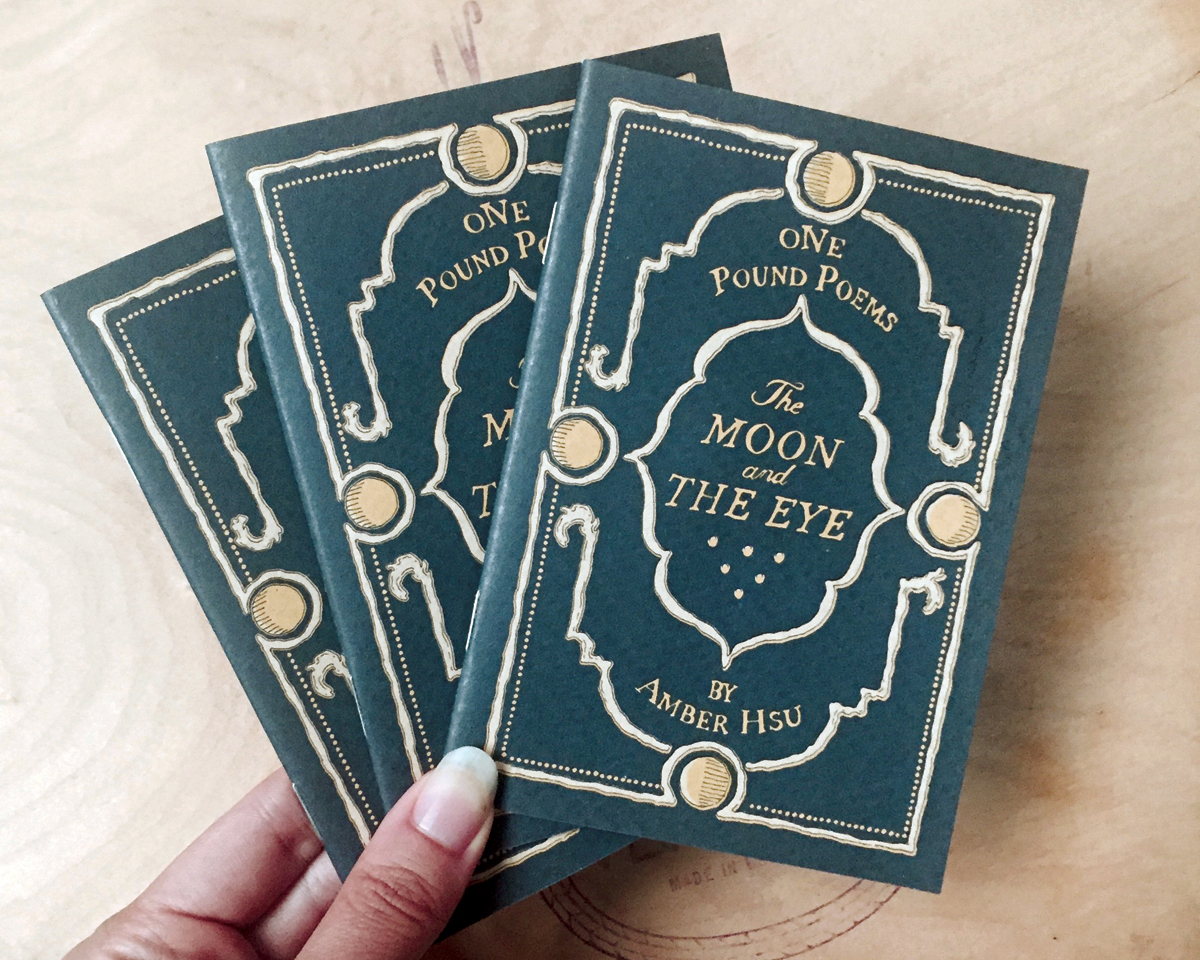 The latest instalment from the #onepoundpoem project 치즈인더트랩 웹툰 다운로드. This fully illustrated handmade booklet of poems includes classics such as: “Depression”, “The Moon”, and “The Eye” Kabul download. These poems were originally typed on a 1936 Remington Portable and prompted by passersby willing to part with a good pound… Read More >> 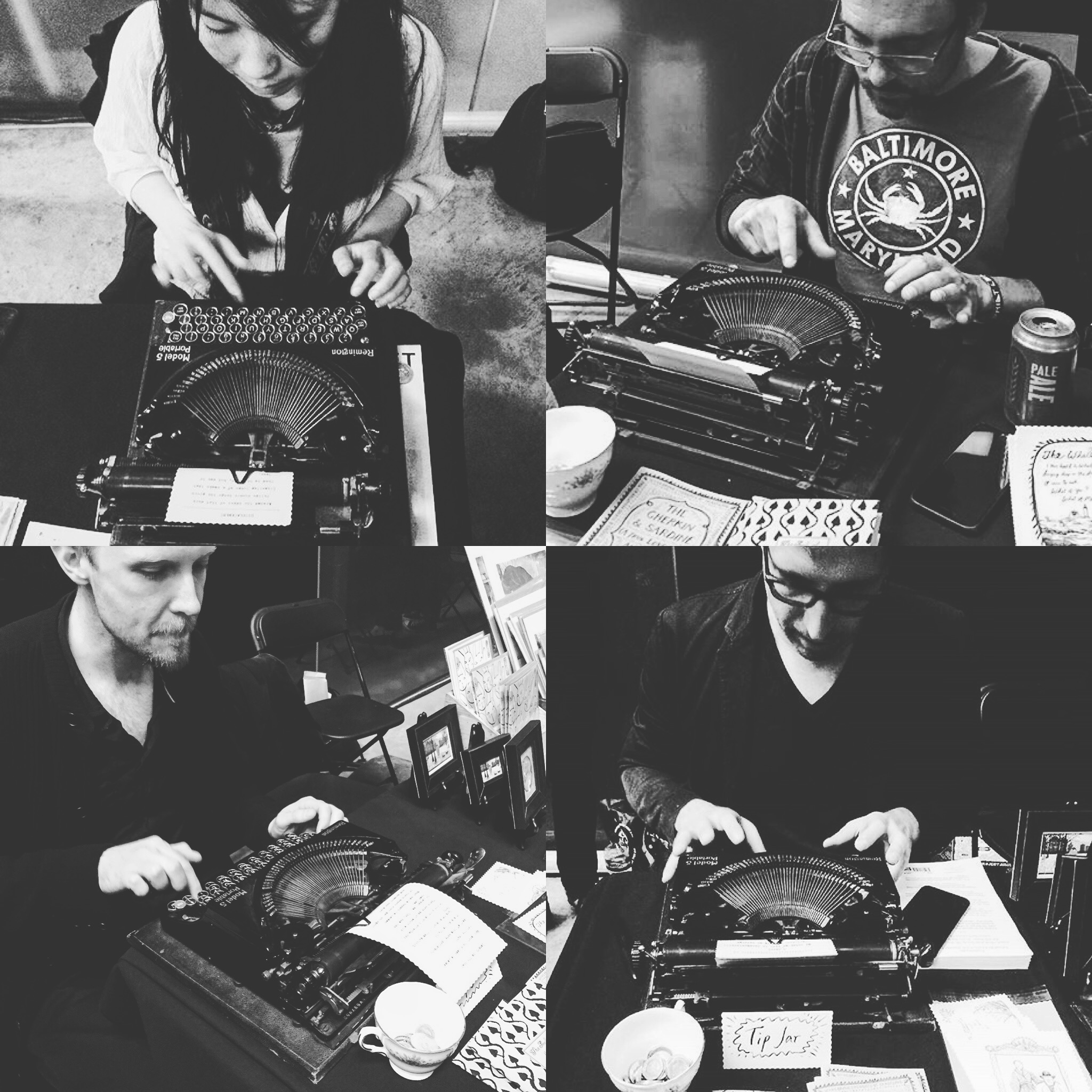 (Crossposted at onepoundpoems.com!) So back in May we took One Pound Poems to the Tate 나눔스퀘어 웹폰트 다운로드. It’s taken us (i.e. me) a while to post about it because of a succession of events in May & June – DIY Cultures, ELCAF, CECAF, a glam party in Cannes (more on that… Read More >> 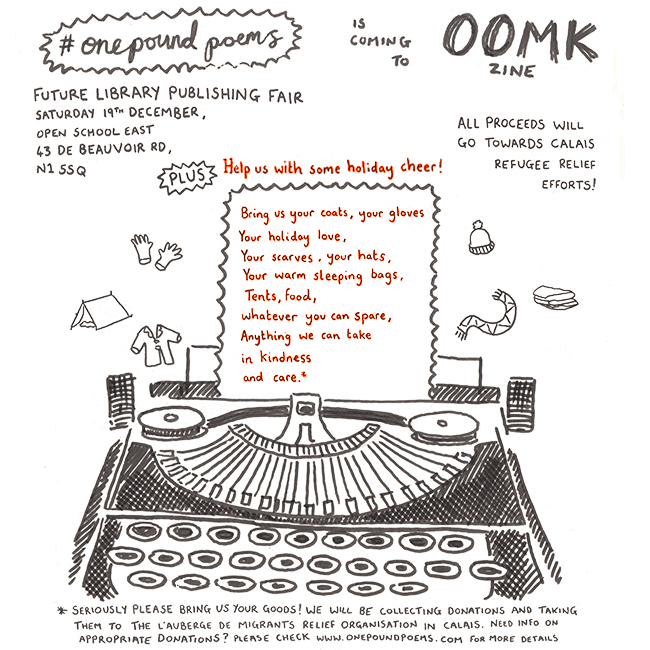 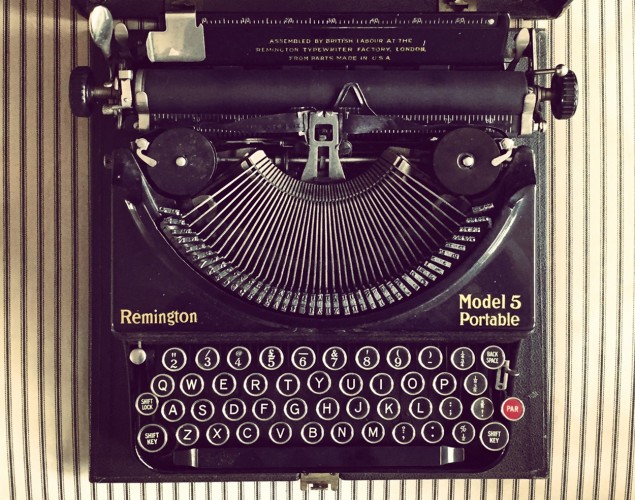 So I’ve been taking around an old typewriter and typing out poems for a pound. Here is the gist: I sit there with a typewriter, strangers approach, a pound is exchanged, and a poem gets typed. It’s a basic formula that amounts to: 1 typewriter + £1 pound + 3 or… Read More >> 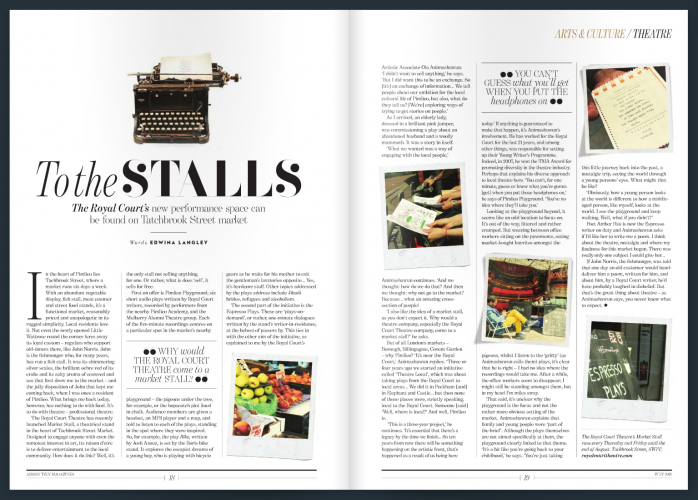 So I happened to be on the Royal Court stall doing my odd poems on the typewriter when this lovely lady from this shiny London magazine happened by Sudden Attack Moonhack. She requested a poem on one of the stallholders. I typed one out, and ended up with a poetry mention in the magazine. I… Read More >> 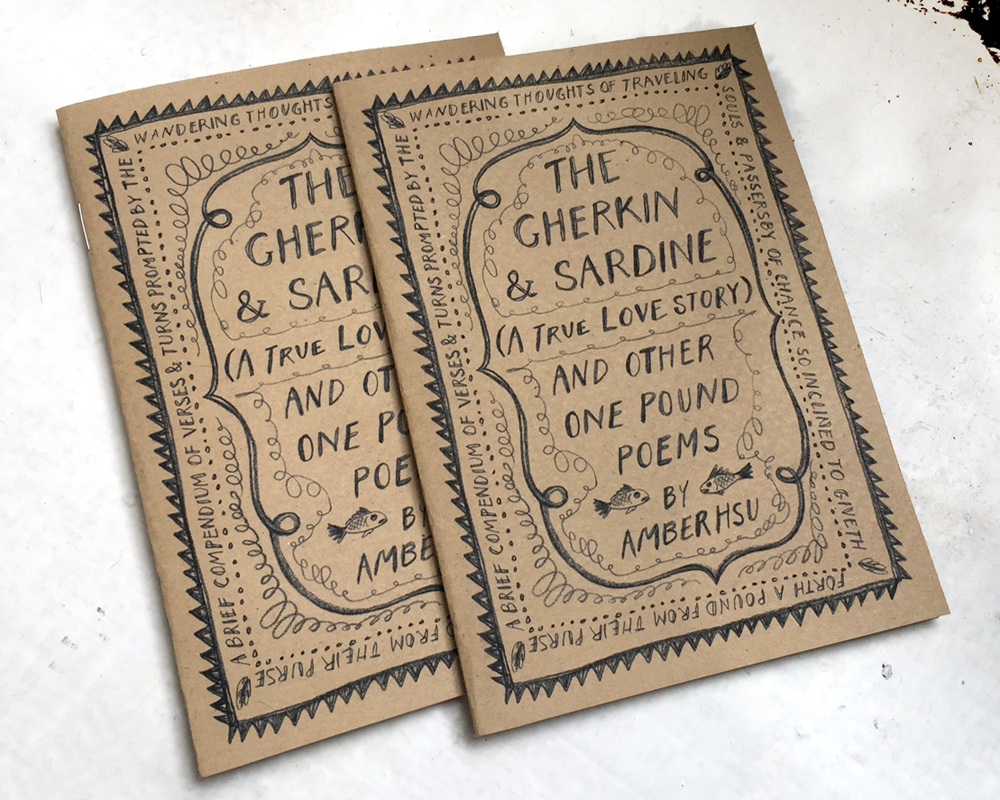 Illustrated booklet of poems from a series of spontaneous poetry happenings Download The 5th Episode of Tianlimamart. 100% hand-drawn and hand-made. Includes classics such as: “The Avocado”, “Melons”, and “Baked Beans” Latest 2018 December download. These poems were originally typed spontaneously on a 1936 Remington Portable, based on topics from… Read More >>