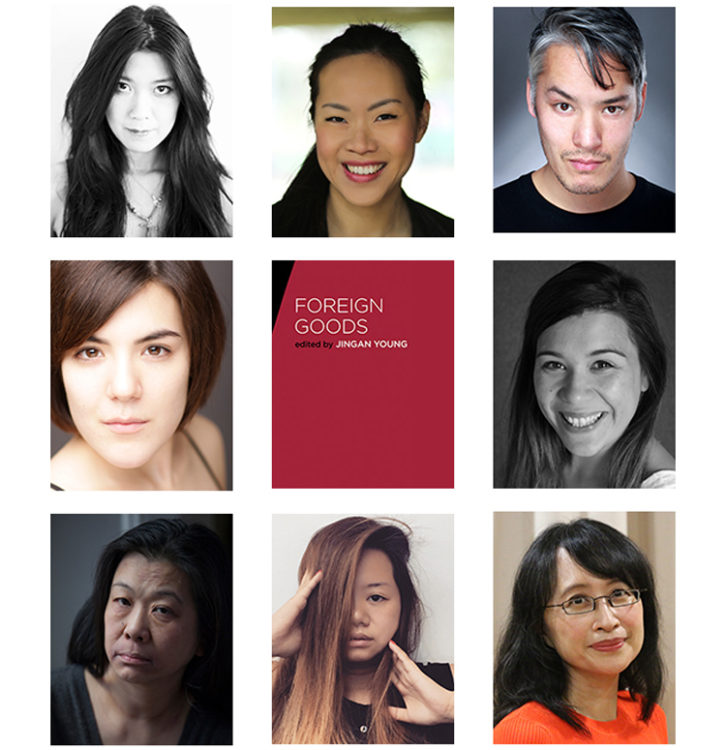 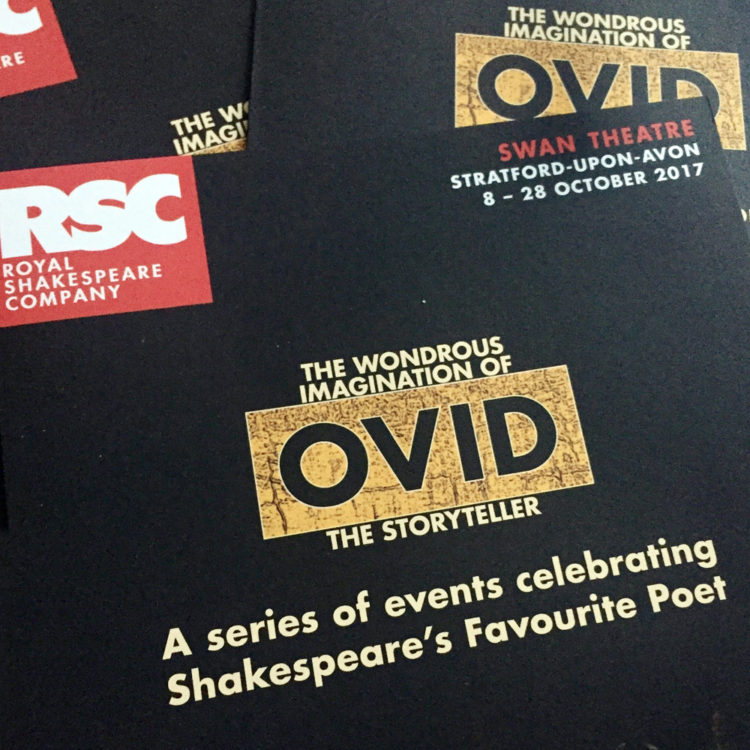 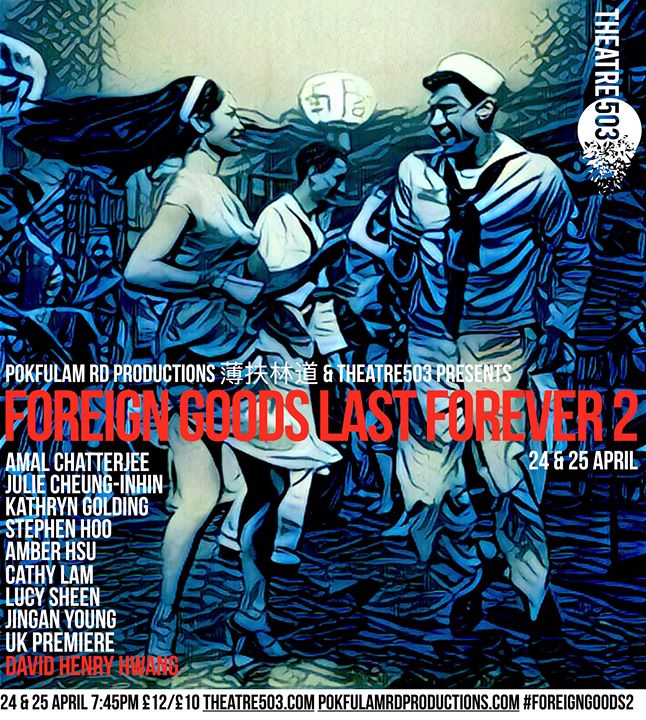 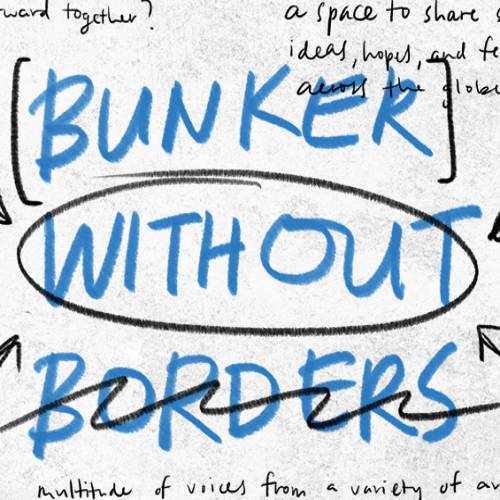 “What would a world without borders look like, sound like, feel like, and be like?” The Bunker has partnered with spoken word artist James Chelliah, playwright Firdos Ali, and the artists behind the Bhumi Collective to create a weeklong festival of theatre, spoken word, dance, music, and a few surprises along… Read More >> 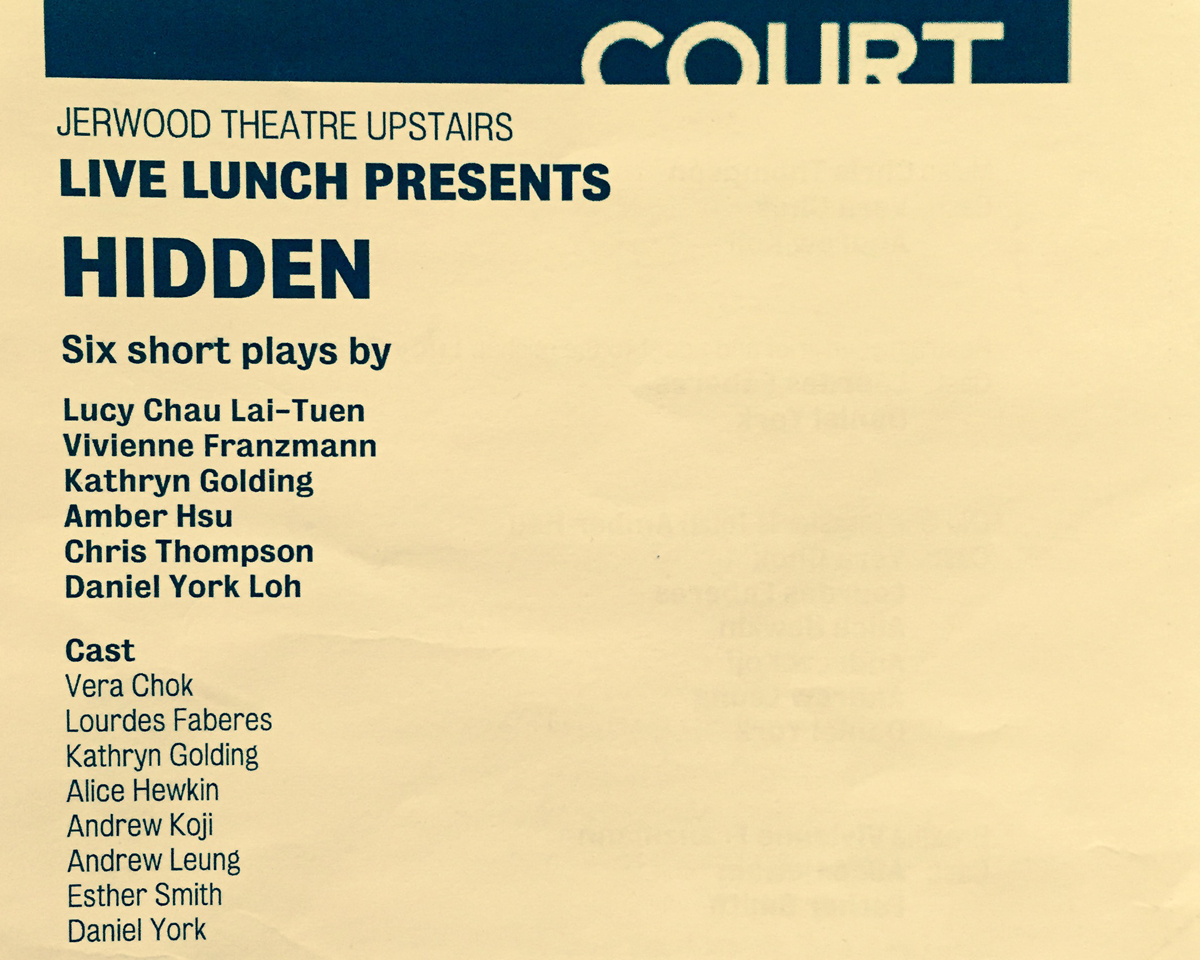 Live Lunch returns with six new plays. six writers have been commissioned to create short plays with British East Asian experiences at the centre of their stories to be performed live as lunchtime readings on Friday 19 June and Saturday 20 June at 1.15pm in the Jerwood Theatre Upstairs c#… Read More >> 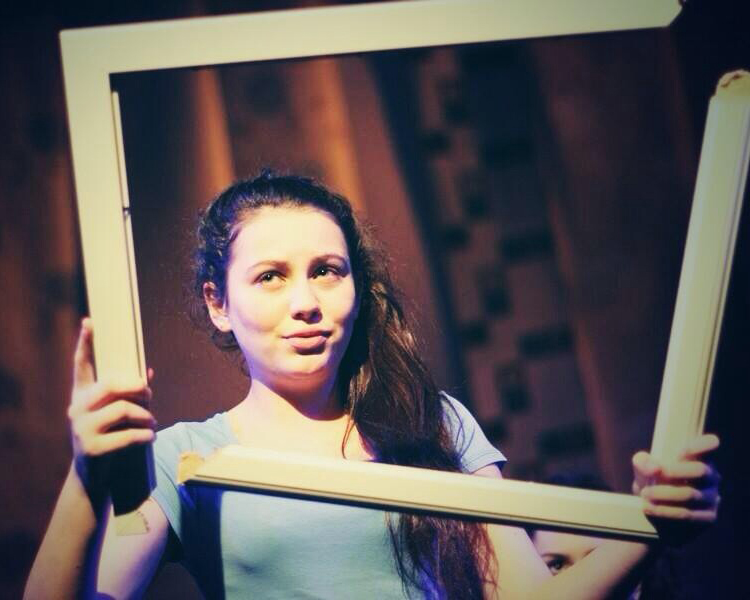 Original piece written after a couple months of workshops with the Islington Youth Theatre. The final piece was put on with two other pieces written by Marcelo Dos Santos and Ned Glasier. Read More >> 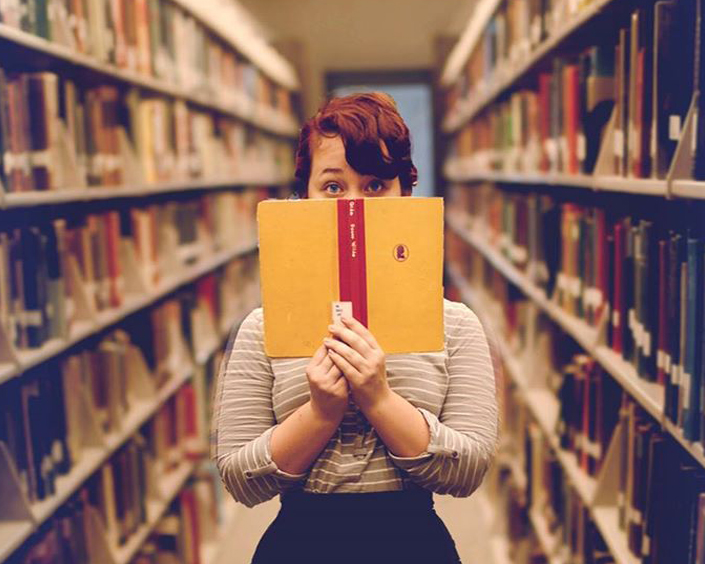 Windows 98 iso download AND OTHER STORIES: ADAPTATIONS OF WORK BY GEORGE ELIOT’S CONTEMPORARIES In response to the Orange Tree production of Middlemarch, the Orange Tree Writers Collective adapted short stories by George Eliot’s contemporaries 윌로우 다운로드. Four pieces were then selected for performance in an evening of work-in-progress performances. The four pieces… Read More >> 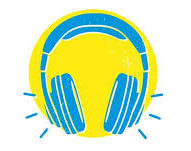