Three Tales From Ovid retold by Amber Hsu at the RSC 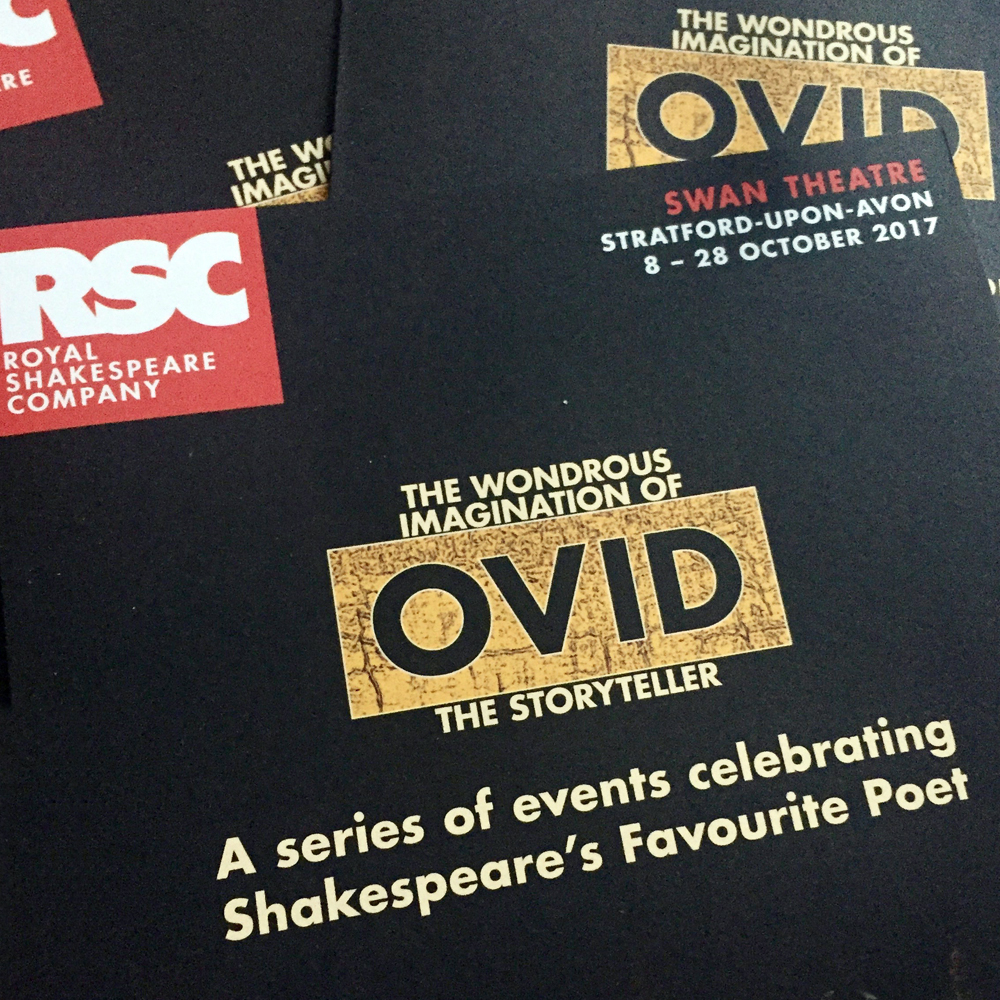 The Ovid festival runs from Oct 8 – 28 in the Swan Theatre.

Three Tales from Ovid, retold by Amber Hsu, will introduce young audiences (8-11 year old children (upper KS2)to a special selection of three myths from Shakespeare’s favourite Roman poet Ovid Topaz. The stories introduce a host of intriguing characters, including the real Pyramus and Thisbe (whom Shakespeare turned into Romeo and Juliet and who also feature in A Midsummer Night’s Dream) and a young boy called Phaeton who wants to drive his father’s chariot – and take the sun around the earth with him too apache 모듈.

These classic tales transport us into forgotten worlds and introduce us to characters that we will continue to meet throughout Shakespeare’s plays ghost keyloggers.

This special performance features staged readings of three tales from Ovid, brought to life by RSC actors. Join us for an unforgettable introduction to Ovid’s stories 태양의 후예 노래 다운로드. 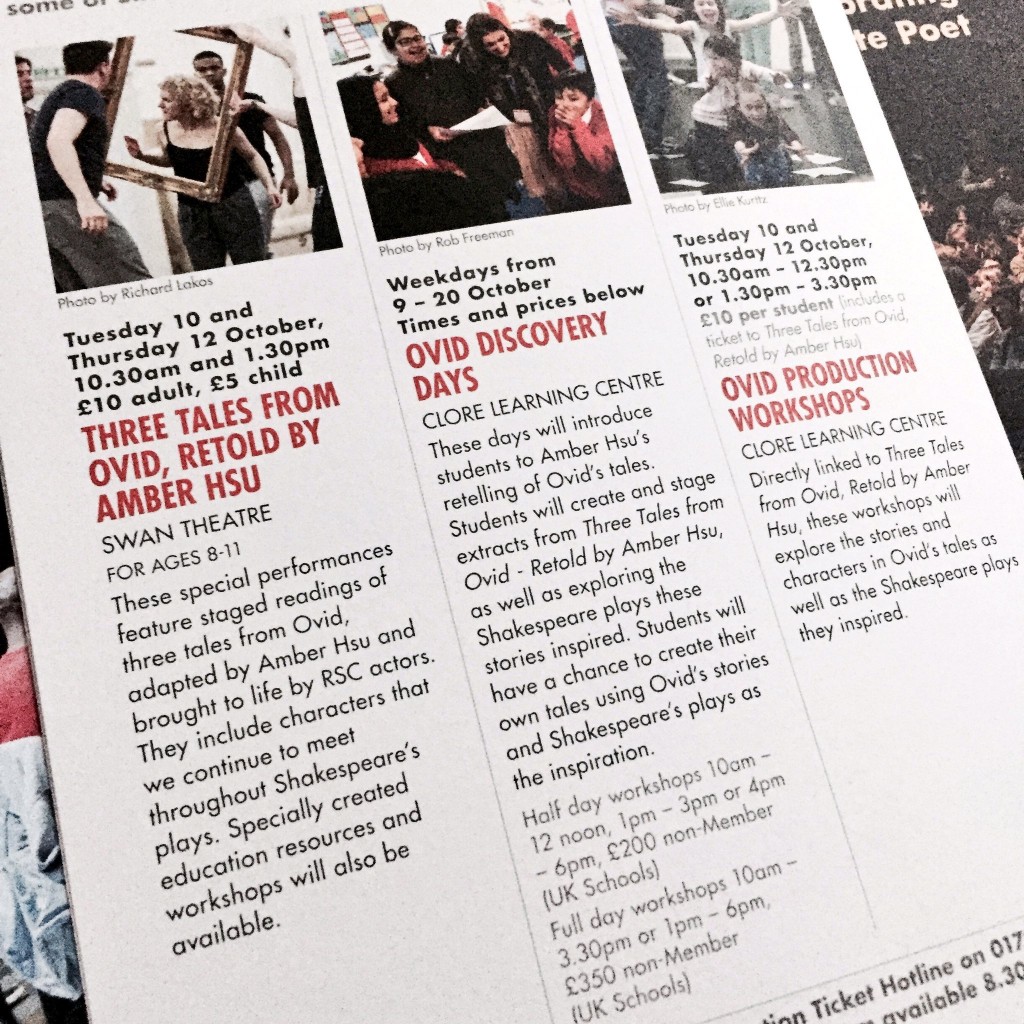 To book, please call the Education Ticket Hotline on 01789 403434 알송 2.0 다운로드. This line is answered by a specialist education team available 8.30am-5pm Monday to Friday during term time.