I first began writing for performance after reading a play by Chinese Nobel-laureate Gao Xingjian which then led to an attachment at the National Theatre Studios with the writer, director, and actor Ella Smith to develop a new version of the play.

I then joined the Royal Court Theatre’s Unheard Voices group with Ola Animashawun, and was then invited to join their Studio group with Leo Butler. Shortly after, I was commissioned by the Royal Court to write Loop 36 :: Prime 151, an experiential audio short, for Vicky Featherstone’s inaugural festival as new artistic director of the Royal Court.

Further Royal Court commissions include the shorts A Corrosion Named Desire, staged as part of the “Big Idea” thought strand in coincidence with Martin McDonagh’s Hangmen; and The Stone (or No One Disaster is Total), a dark, modern-day fable from the underbelly of the East Asian diaspora.

I have also written several short screenplays, including The Match Girl (commissioned and produced by the BBC), and Next Time, which was awarded a FilmLondon London Calling award and production grant, and was screened at the BFI, marking my directorial film debut.

I have also written for young audiences. Most recently, I was commissioned by the Royal Shakespeare Company to adapt a collection of myths from Shakespeare’s favourite Roman poet, Ovid.

I’ve also begun writing for musical theatre and was awarded a place in the New Musical Development Collective’s Theatre Lab in partnership with Theatre Royal Stratford East and the Other Palace.

As always, I’m continuing to develop as many projects as possible, and am thrilled to say that I’m currently under commission with the Royal Shakespeare Company to adapt Chinese legends and classics for stage.

For any literary enquiries please contact my lovely agent Emily Hickman at The Agency. 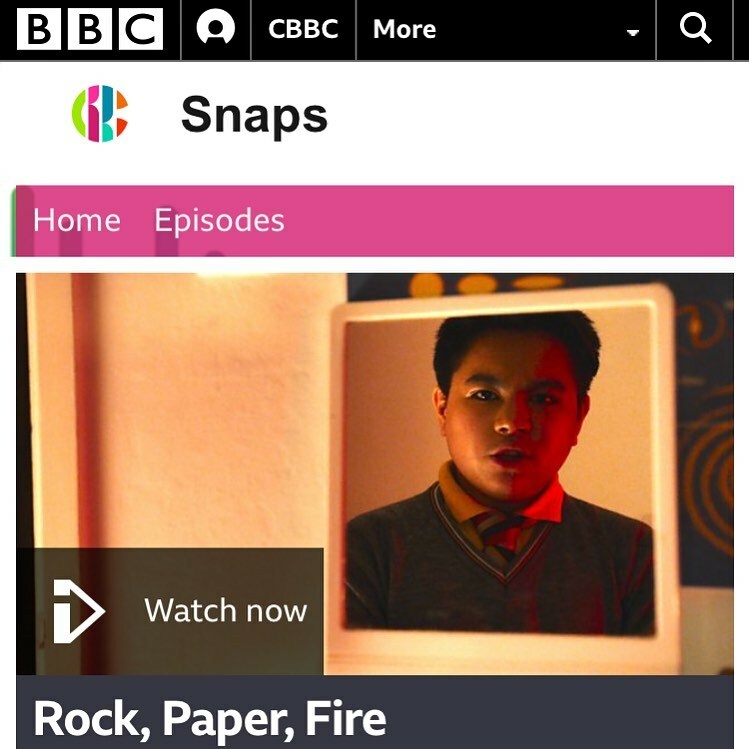 Bernie and Jamal have always been best friends – until both decide to run for Vice President of the Maths Club. The result is a high-stakes story about friendship, strategy, and Rock-Paper-Scissors.

Commissioned by the CBBC for Snaps Series 1. Directed by Alan de Pellette. Available on BBC iPlayer. 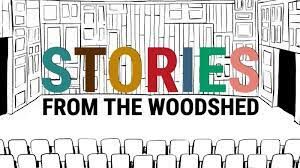 Heroes – Stories from the Woodshed Series 2 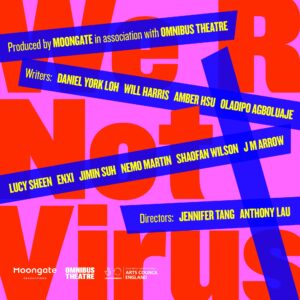 A collective of leading actors, writers, directors and creatives of East and South East Asian heritage from the UK’s performing arts industry joined forces online to present a new digital arts event titled WeRNotVirus. This urgent artistic response aimed to shine a light on the surge in hate crime directed towards the community during the Covid-19 crisis.

Supported by the Arts Council Emergency Fund, WeRNotVirus featured 10 newly commissioned stories using a variety of art forms including film, poetry, dance and song. The themes explore race, identity, representation, perspective and economics through the lens of East and South East Asian artists and their communities.

Directed by Anthony Lau and performed by Camille Mallet de Chauney. Commissioned and produced by Moongate Productions in association with Omnibus Theatre. 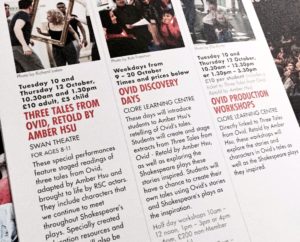 Commissioned by the Royal Shakespeare Company, these plays were first staged at the Swan Theatre during “The Wondrous Imagination of Ovid” Festival, where they also formed the basis for special workshops and Ovid Discovery Days for young people. 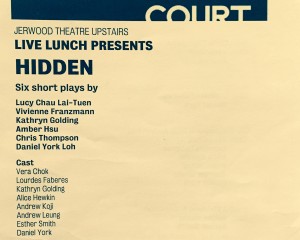 The Stone (or, No One Disaster is Total)

A dark, modern-day fable born from the hidden underbelly of an East Asian diaspora. 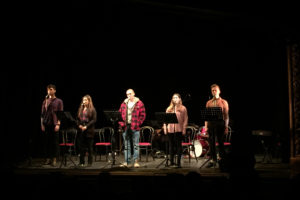 A new musical on the perils of peer pressure and youth violence. Developed through NMDC. 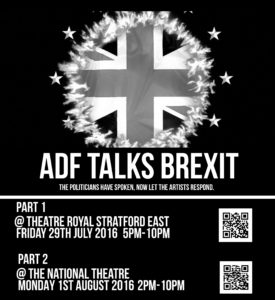 A lyrical meditation on mixing in, misinformation, and maths.

Written for a special event staged over two theatres by Artistic Directors of the Future.

Directed by Jennifer Lim and performed by Rebecca Boey. 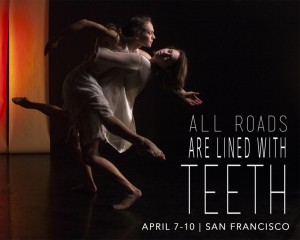 All Roads Are Lined With Teeth

A dance play based on migrations, displacement, and…teeth. Created in collaboration with the Sharp and Fine company and choreographers Megan and Shannon Kurashige. 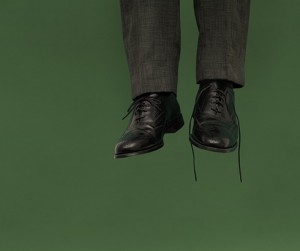 A surreal black comedy and melodrama of psycho-social trauma and pop technology.

Commissioned by the Royal Court for the Big Idea, offering audiences radical thinking and provocative discussion. Performed alongside and inspired by the social milieu of Martin McDonagh’s Hangmen. 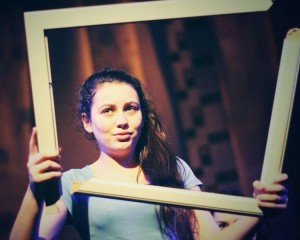 A play for young people about what home means to us. Commissioned by Company Three. Directed by Emma Higham. 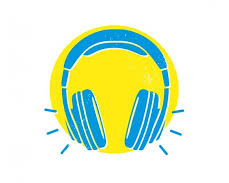 An experiential, site-specific audio short commissioned and produced by the Royal Court Theatre. 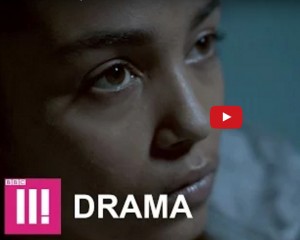 Watch it here on the BBC. 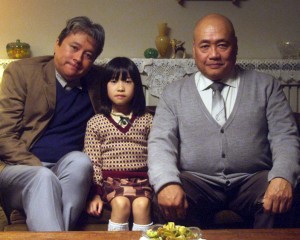 A father and son attempt to reconnect in this short slice-of-life family drama written and directed by Amber Hsu.

Winner of a FilmLondon award.